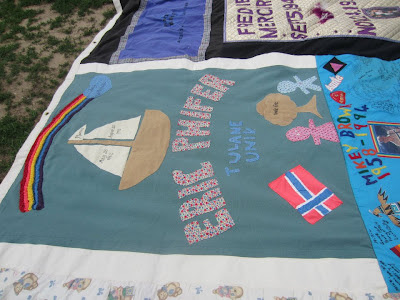 Now comes the hard part -- the writing of the full. But I need to remember the detail makes it.
Posted by Michelle Styles at 12:47 pm