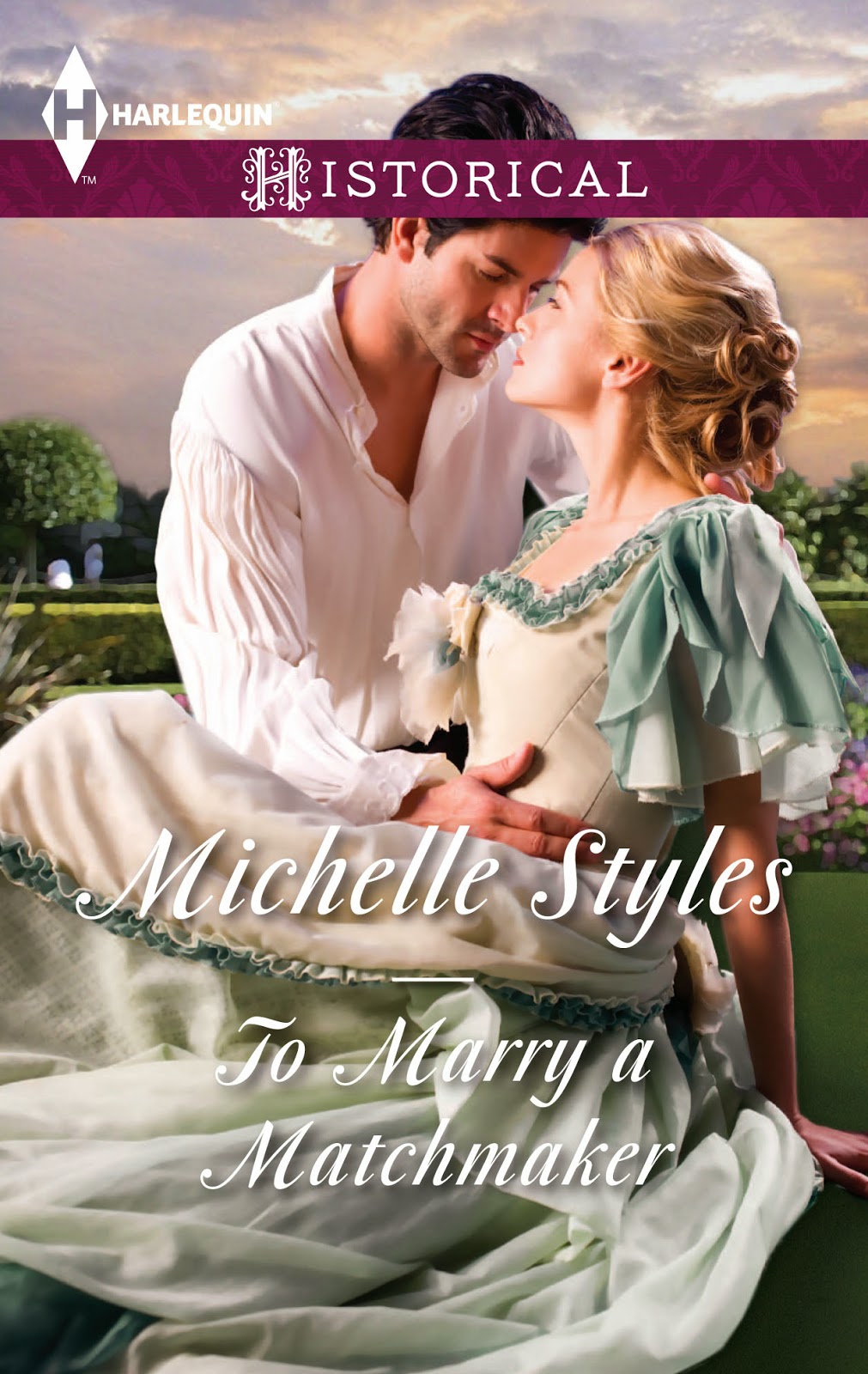 Posted by Michelle Styles at 10:39 am

I've just read Saved by the Viking Warrior - which I found in our local library's digital collection. I've come online to find your other books, and I'm excited to hear you are lookiing at the times/places I hold most dear for your next two projects.

Ani -- I am so pleased to hear that you enjoyed Saved!!!
The manuscript which is in my editor's inbox is set in Northumbria and helped fuel my interest in delving further back.
Taming His Viking Woman which comes out in Feb is set in Sweden and features a shield maiden. It was good fun to write.